Posted on October 7, 2018 by angelallindseth 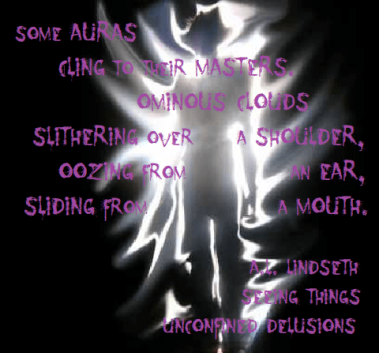 Thanks so much for reading. I hope you enjoyed this story. If you would like to read more, check these out:

Putting the finishing touches on The Contraption, a dystopian novel dealing with conversion therapy and social inequality. It's The Handmaid's Tale meets Divergent.
View all posts by angelallindseth →
This entry was posted in Dark Fiction, Unconfined Delusions and tagged Short story, Unconfined Delusions. Bookmark the permalink.